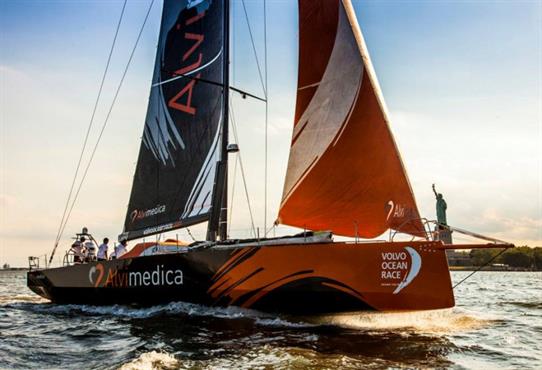 The countdown is on! In just eight months, sailing teams from around the world will be landing in Newport as a part of the Volvo Ocean Race, the 12th edition of sailing’s premier round-the-world challenge.

The Volvo Ocean Race begins on October 4th in Alicante, Spain and will reach Newport in May 2015 after a stop in Itajaí, Brazil. Newport is the last stop before teams will sail across the Atlantic for the final legs around Europe (the Race will finish in the Swedish city of Gothenburg.). The Volvo Ocean Race has visited the U.S. in every edition since 1997-98, but despite Newport’s great sailing heritage, it has never before had Host Port status. It’s a very exciting honor for our city!

Fort Adams will be the host of the Race Village, which will feature free entertainment: concerts, ceremonies, celebrity appearances, and activities within the Volvo Ocean Race Experience. The In-Port Race series will give spectators the chance to see the sailors bring the Volvo Ocean 65 boats close to shore.

We are very excited to have the teams and their families as well as the spectators from around the world visit and experience Bowen’s Wharf! Thousands are expected in Newport for the week-long event. You can follow along at volvooceanrace.com, and follow the Newport Stopover site as well: volvooceanracenewport.com. 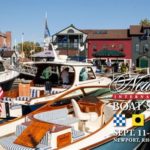 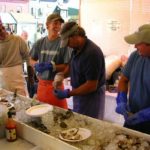 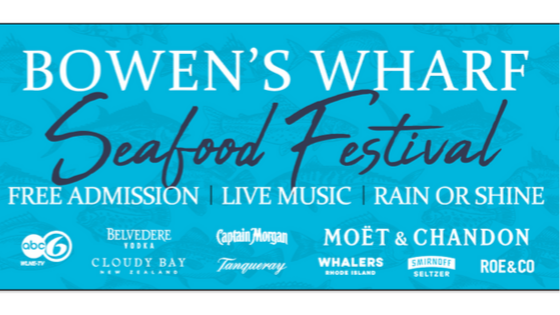 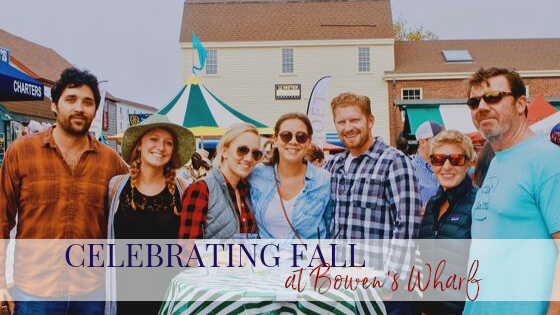 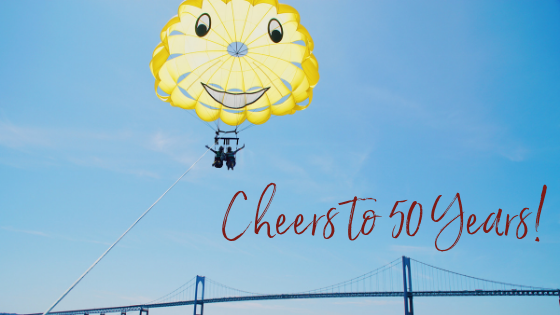