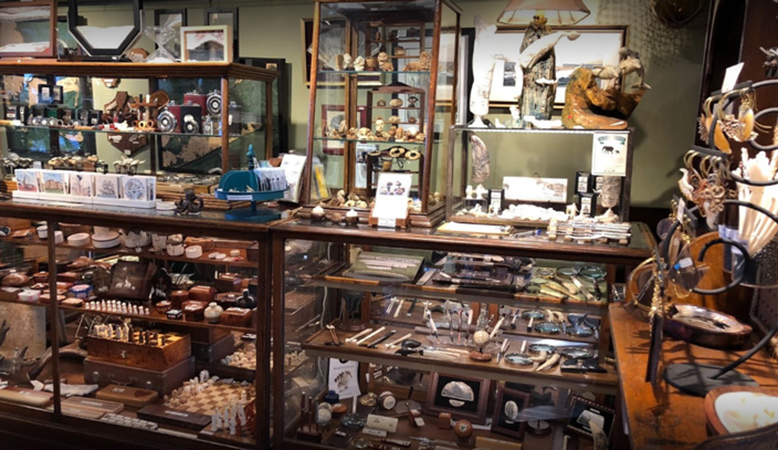 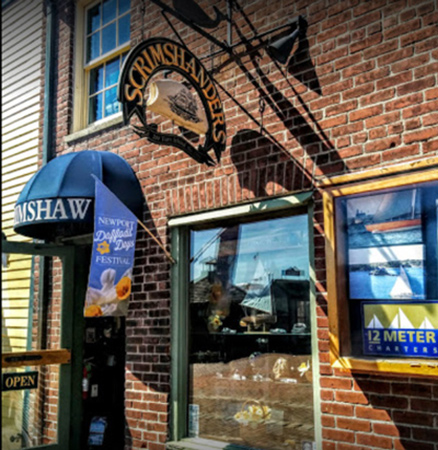 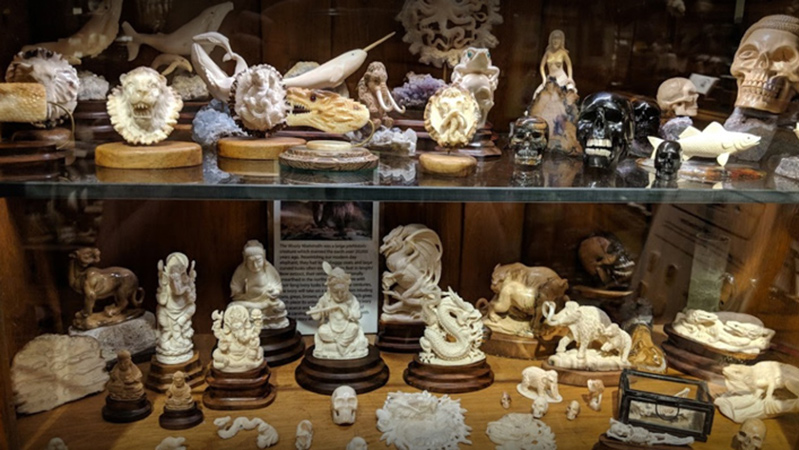 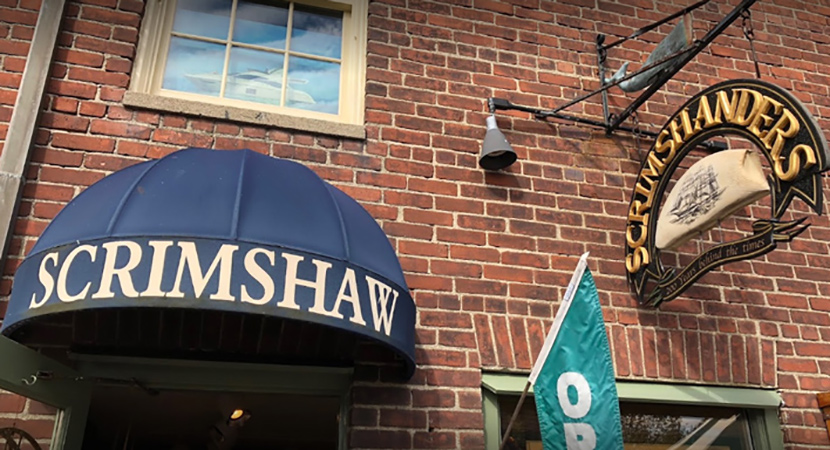 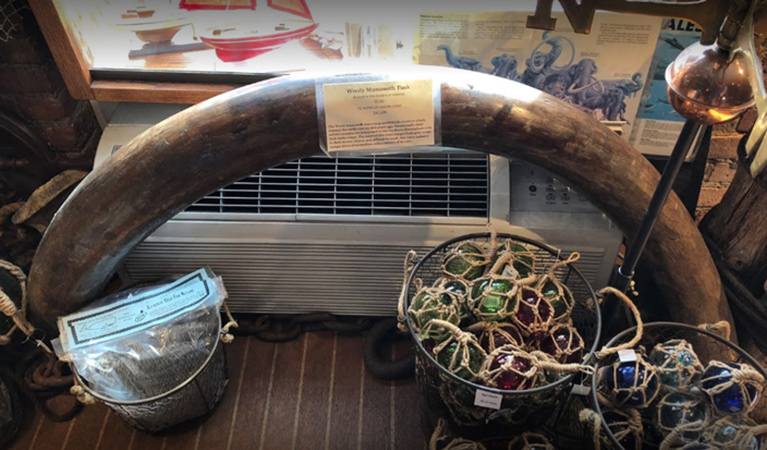 Scrimshaw, the art of engraving on ivory or bone. During the 19th Century, whaling voyages were measured in years, not months. A month or more might pass between kills, and in the meantime, there was only so much shipboard work to keep 30 men occupied. Boredom was more than a minor annoyance; it became a fact of life and a major shipboard problem. Under such conditions, it is only logical to expect a variety of pastimes to have emerged. Scrimshaw became the most popular channel for pent-up energy. Whale men would pass the tedious hours they had spent at sea in search of the whale by engraving and carving whale teeth and whale bone.