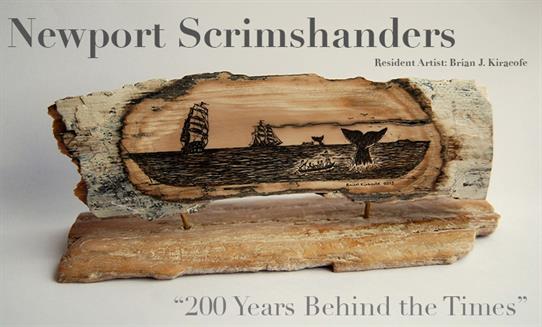 The art of Scrimshaw is something that goes hand-in-hand with not only the early American whalers of the 1700s but also with the history of Bowen’s Wharf. Newport Scrimshanders, home to their resident artist Brian J. Kiracofe, is the third-longest running retail business still in operation on the wharf.  Founded in April of 1986, Newport Scrimshanders is now celebrating 29 years of business!

Early whaling voyages could keep a sailor at sea anywhere from 6 months to 4 years. To pass their idle hours, they began making art and objects from of the bones and teeth of the whales they caught.  They made games, jewelry, cooking and sewing utensils, or anything else they could imagine. With their knives, they carved simple or sometimes elaborate pictures in the whales teeth or other things they had made, rubbing lamp black from the top of their oil lanterns into the carved lines to highlight the picture.  This unique folk art became known as scrimshaw.

Brian Kiracofe comes from a line of scrimshanders. Brian was the youngest of four brothers born in Gratis, Ohio. In 1981 he graduated from Lake Superior State College, Michigan, and realized that the hobby taught to him by his eldest brother, Daniel, had in fact become a full-time profession.

Daniel had been introduced to scrimshaw and interested the entire family in the art.  By 1977, Daniel opened Boston Scrimshanders in Faneuil Hall, stocking jewelry and collectibles created by the family.  Brother Gary, in 1979, launched the Island Scrimshanders.  All the brothers, including Greg, a practicing optometrist, who scrimshaws in his spare time, use the three stores as outlets for their work.  To round off the complete family involvement, their father, Albert until his death in 2010 at 92, assembled do-it-yourself scrimshanders’ kits for sale in the stores.

Brian opened his first store in Baltimore in 1982 and in April of 1986, he then relocated his business to Newport, opening the Newport Scrimshanders.  As Brian uses his store as his studio he is able to perform custom orders (even from photographs) on short notice. He also has annual workshops as well as makes artist appearances, in order to keep the art of scrimshaw alive. Anyone who has had the opportunity to work with or meet Brian Kiracofe can tell that he holds a very strong passion for the tradition of scrimshaw and the amazing storytelling capability it holds. 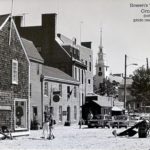 The History of the Bowen’s Wharf Anchor Previous 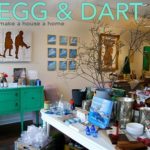 Art in April: Egg & Dart Next 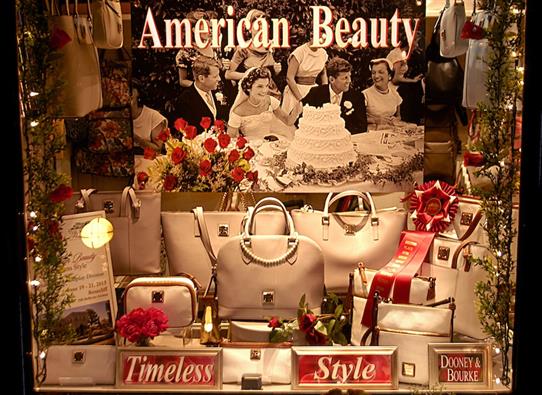 The Kennedys, Cocktails, and Colonial Culture 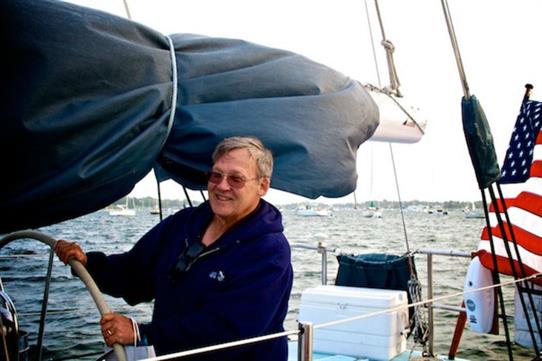 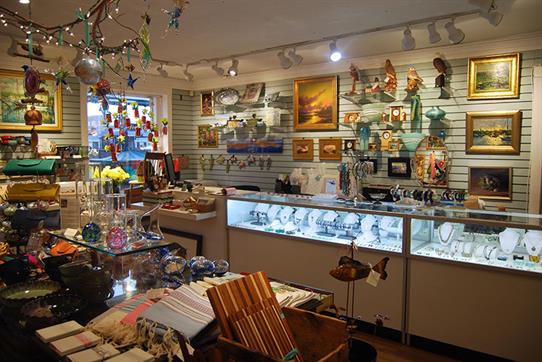